as part of the Blurred Edges festival

We will play a programme with new pieces by us. We are also honoured to present the premiere of a new composition by Matthias Kaul.

Peter Imig: Prometheus for three string instruments and tape (2013) – a re-arrangement of the piece premiered at the opening night of this year’s klub katarakt festival.

Matthias Kaul: do nothing, just wait, the singing will start… sooner or later for cymbals and electric toothbrushs (2012) – premiere! 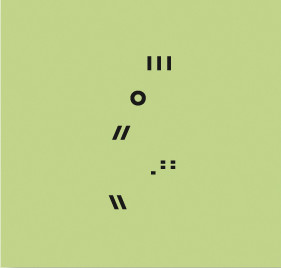 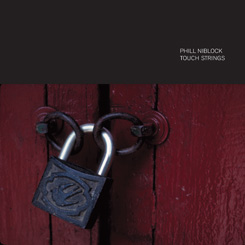 including One Large Rose, a 46-minute long piece written for us which we recorded with Phill in the Christianskirche in Hamburg in May 2008. Other tracks are Poure (Arne Deforce, cello) and Stosspeng (Susan Stenger and Robert Poss, guitars)

We are trying to relaunch and update this website. More info about our past, present and future should appear from time to time.

We will play on the opening night: 5 ROOMS, a concert installation for three ensembles, together with Decoder and Nyx. It seems like we will play two new compositions for three halls by Jan Feddersen and Peter Imig, respectively, as well as an older piece by Robert Engelbrecht (in one hall).

We will also be part of the katarakt Allstars, performing a rock version of Terry Riley’s classic “In C” on the closing night: February 2, 11 PM

Third in a series of concerts for the 100th birthday of John Cage, Nelly Boyd will play works which deal with the topic of nature in different ways. On the programme:

With support by Kulturbehörde Hamburg.