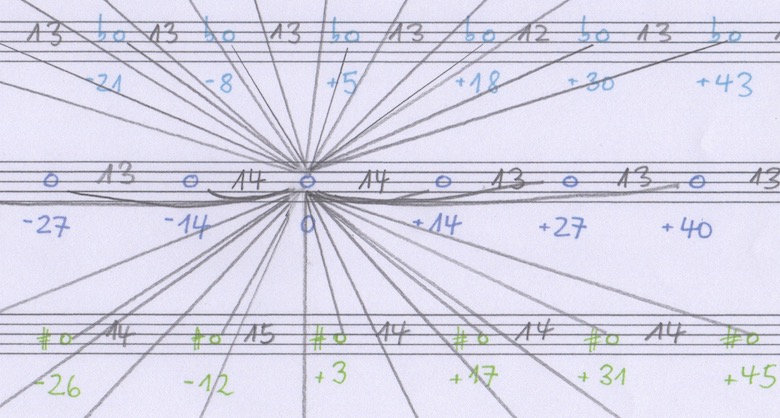 Tetrachord (1995)
for solo violin with sequenzer; music for the production of the same title by DudenDance, London

The Soul of Sweet Delight (1994)
commissioned by the Royal Scottish Academy of Music and Drama, Glasgow
for baritone, string quintett, tape and 2 actresses